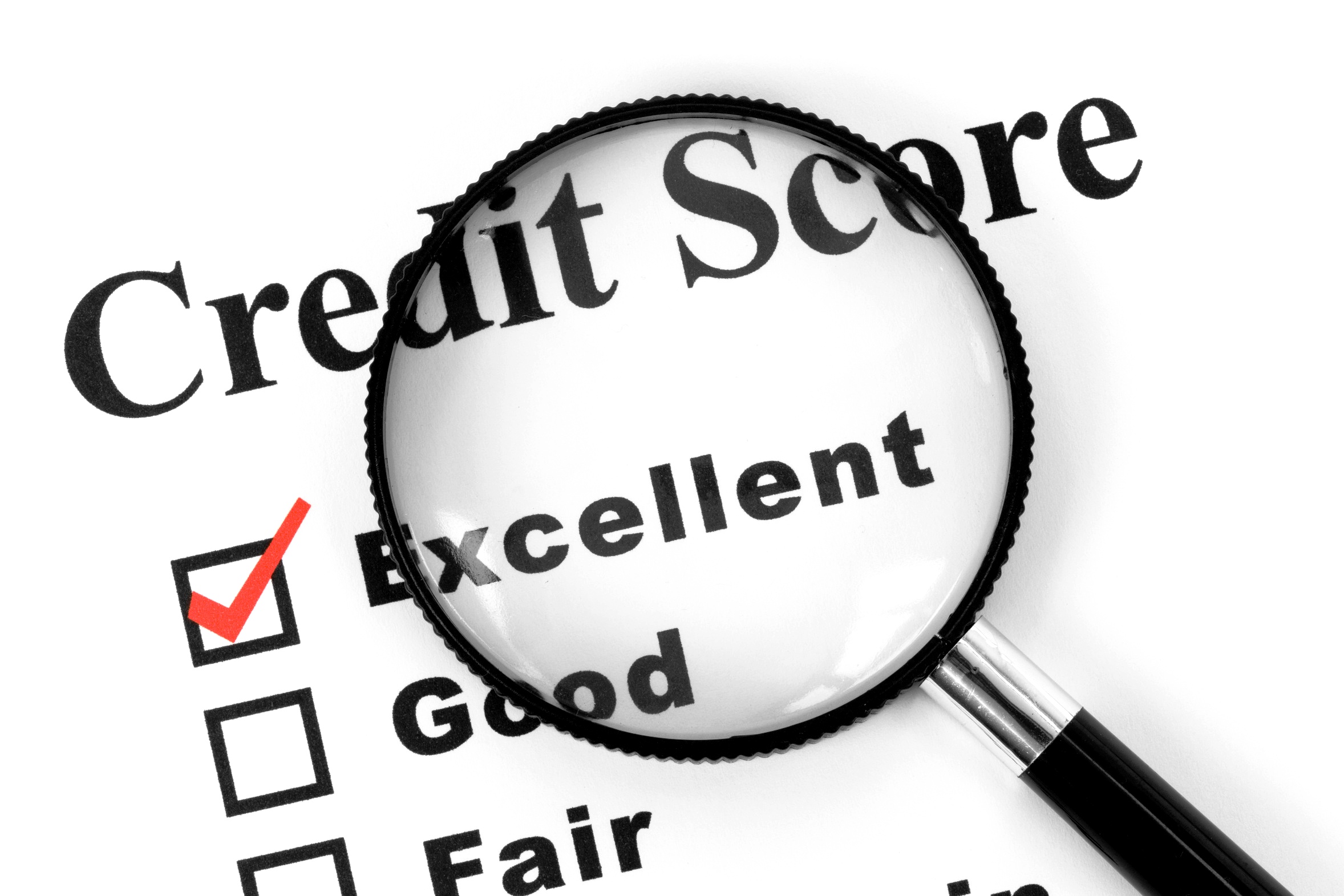 What could be a boon for some homebuyers — their credit scores will get a surprise boost — might prove worrisome for lenders, landlords and others who depend on credit reports to evaluate their potential customers. In a little-known policy shift, starting July 1 the three national credit bureaus — Equifax, Experian and TransUnion — plan to stop collecting and reporting substantial amounts of civil judgment and tax lien information on public records affecting millions of American consumers. Both types of information have negative impacts on credit scores and remain in credit files for extended periods. Tax liens are levied against properties when the owner is delinquent on payment of taxes. Civil judgments are ordered by courts in legal disputes, typically involving monetary damages — debts owed by the losing party. With the elimination of this information from vast numbers of consumer credit files, some lenders are concerned that when they order credit reports to evaluate an applicant, they may no longer get the full picture of the risk of nonpayment posed by the consumer. David H. Stevens, president and CEO of the Mortgage Bankers Association, said that if tax lien and civil judgment data is suppressed from credit reports, “it’s unclear whether creditors will be able to make informed decisions” about loan applicants. Stevens said that blocking this information will raise some applicants’ credit scores artificially, creating “false positives” that make individuals appear lower risk than they are. A study by credit scoring developer VantageScore Solutions, which was created by the three credit bureaus, estimated that 8 percent of consumers would see an average score increase of 10 points on its most widely used scoring model if all civil judgments and tax liens were removed from credit reports. Stevens said 8 percent and 10 points may sound small, but in the residential loan business they equate to significant numbers of applicants.