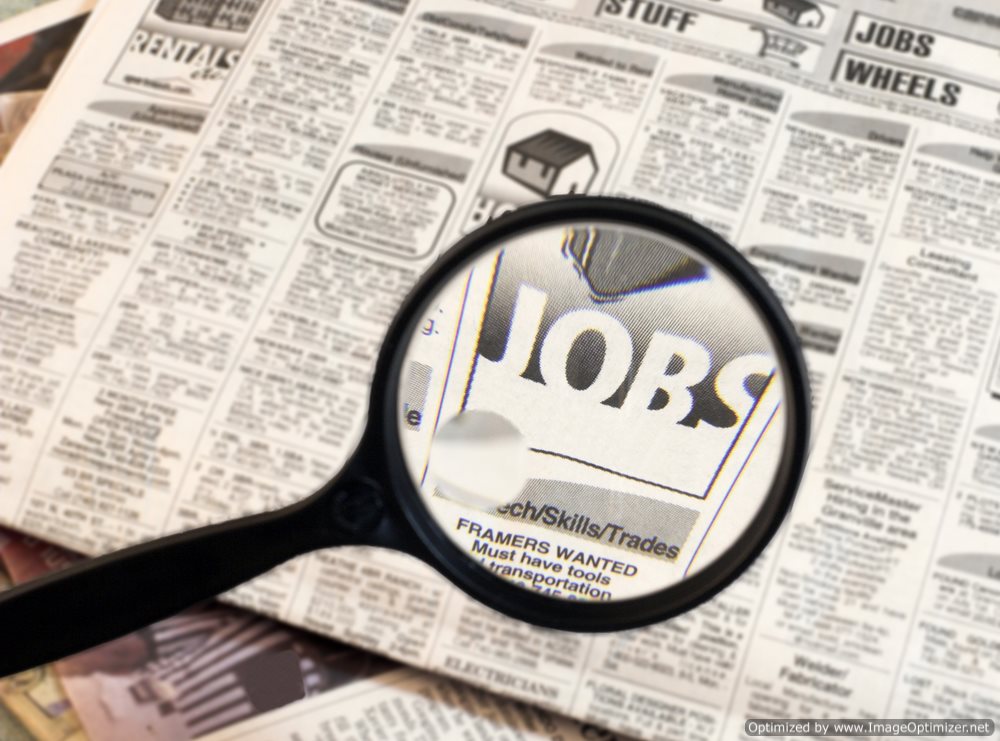 It has been a whirlwind start to the year with record stock prices and a new administration coming together. And the year could get a bit more interesting with an employment report due out at the end of next week. Of course, the jobs data is always important, but this report could hold a bit more weight with a meeting of the Federal Reserve coming up in a few weeks. The Fed has recently talked about raising rates as much as three times this year, but the markets have been predicting no increase before May or June.
Could a very strong jobs report make a March increase more likely? This is certainly within the realm of possibilities and the recent release of the minutes of the last Fed meeting seemed to be somewhat open to that scenario. Keep in mind, even though the economic news released thus far this year has not been significantly stronger than expected, the inflation data reported recently was higher than forecasted. And the Fed is watching the inflation rate very closely while analyzing the economy.

In addition, while the economic reports have not been that strong, consumer confidence is up, along with the stock market. There is a possibility that this confidence turns into more jobs created because employers are also feeling more confident. More jobs will boost the economy. In addition to the total number of jobs added, one indicator which will be watched very closely will be wage growth. If wages grow more quickly than expected, this would denote that the job market is getting tighter and would be another factor elevating inflationary concerns.