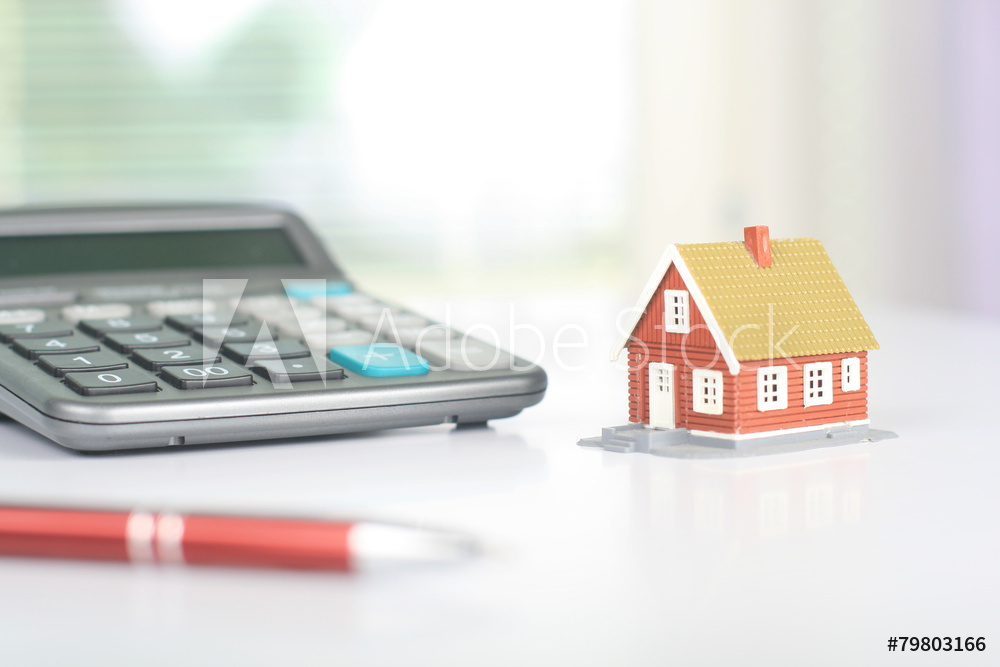 Posted in Housing Market, and National Assn of Realtors

Existing home sales kicked off 2017 with a spurt that brought sales of single family homes, townhomes, condos, and cooperative apartments to the fastest pace in nearly a decade. The National Association of Realtors® (NAR) said January sales were up 3.23 percent from December to a seasonally adjusted annual rate of 5.69 million units. At the same time, December’s sales were revised higher than the first estimate, from 5.49 million to 5.51 million units.

The January number was up 3.8 percent from the 5.48 million pace in January 2016 and exceeded the previous post crisis high set in November to become the strongest month for sales since the peak of 5.79 million units in February 2007.

Analysts polled by MarketWatch had been looking for an increase in January but not one as significant. Their consensus was 5.57 million units.

Single-family home sales grew 2.6 percent to a seasonally adjusted annual rate of 5.04 million in January from 4.91 million in December 2016, and are now 3.7 percent above the 4.86 million pace a year earlier. Existing condominium and co-op sales leapt 8.3 percent to a seasonally adjusted annual rate of 650,000 units, an annual acceleration of 4.8 percent.
Lawrence Yun, NAR chief economist, says the market appears to be resilient despite the rising interest rate environment. “Much of the country saw robust sales activity last month as strong hiring and improved consumer confidence at the end of last year appear to have sparked considerable interest in buying a home,” he said. “Market challenges remain, but the housing market is off to a prosperous start as homebuyers staved off inventory levels that are far from adequate and deteriorating affordability conditions.”

The inventory situation improved modestly, rising 2.4 percent over the month to 1.69 million available homes for sale. This is still 7.1 percent lower than in January 2016 where there were 1.82 million listings. The inventory has now shrunk year-over year for 20 straight months. The 1.69 million homes are estimated to represent a 3.6-month supply at the current rate of sales, identical to that in December.
Properties typically stayed on the market for 50 days in January, down from 52 days in December and 64 days a year earlier. Short sales were on the market the longest at a median of 108 days, foreclosures sold in 51 days and non-distressed homes took 49 days. Thirty-eight percent of homes sold in January were on the market for less than a month.

“Competition is likely to heat up even more heading into the spring for house hunters looking for homes in the lower- and mid-market price range,” added Yun. “NAR and realtor.com®’s new ongoing research, the Realtors Affordability Distribution Curve and Score, revealed that the combination of higher rates and prices led to households in over half of all states last month being able to afford less of all active inventory on the market based on their income.”

NAR President William E. Brown, cautions about another source that could possibly drag down inventory for would-be buyers in coming months. “Supply and demand imbalances continue to be burdensome in many markets, and now Fannie Mae is supporting a Wall Street firm’s investment in single-family rentals,” he said. “This will only further hamper tight supply and put major investors in direct competition with traditional buyers.” He says the GSEs should focus on lowering “overly burdensome fees” and help qualified borrowers become homeowners.

Five percent of home sales in January were foreclosures and 2 percent were short sales, about the same as a month earlier. Distressed sales overall had a 9 percent share a year earlier. Foreclosures sold for an average discount of 14 percent below market value in January (20 percent in December), while short sales were discounted 10 percent (unchanged from December).

Existing home sales made a strong showing in three of the four regions, falling only in the Midwest. Sales in the Northeast jumped 5.3 percent to an annual rate of 800,000 units, and are now 6.7 percent above a year ago. The median price in the Northeast was $253,800, a 2.5 percent annual increase.